After a few days where we could not fly due to rain or low cloud on Tuesday afternoon we were finally rewarded with some great wave flights. 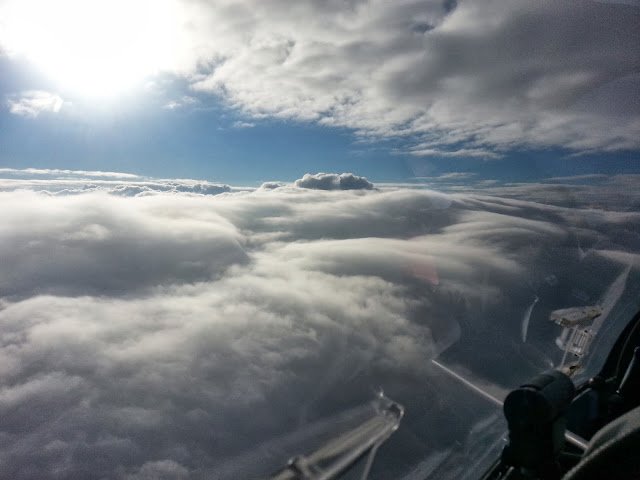 Chris managed 2 hrs 1 minute in the LS7 whilst Carol and I had two flights, one which had to be cut short to 29 minutes as the wave slot closed beneath us forcing us to descend quickly through a small hole.
Our second flight lasted over 1 1/2 hrs and enabled me to take some photos and to shoot some video. 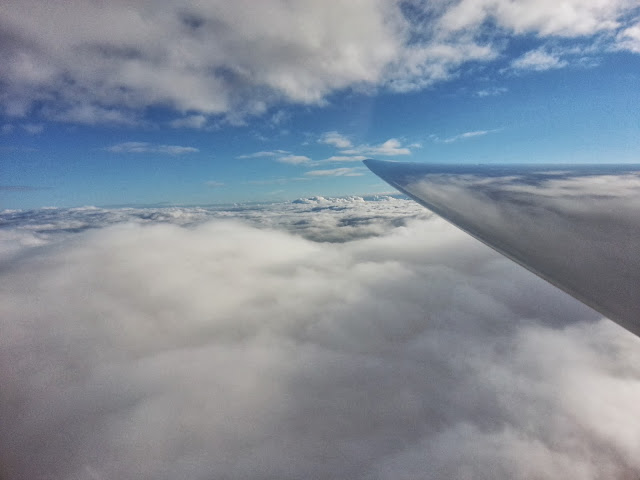 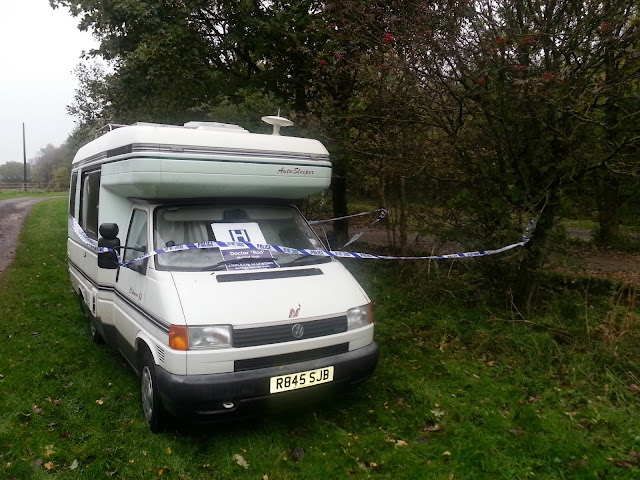 The office staff at SB thought the police had really cordoned off his camper van but in fact it was only Chris mucking around again!

I was only there only to act as photographer honest officer!

Tomorrow looks like being a great ridge day with the possibility of wave……..more tomorrow.