My perspective on Sunday.

Home » Uncategorised » My perspective on Sunday. 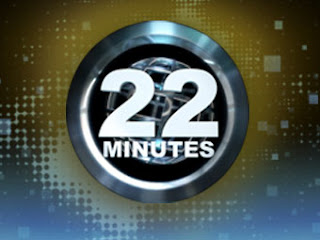 Just to add to Phil’s observation’s; 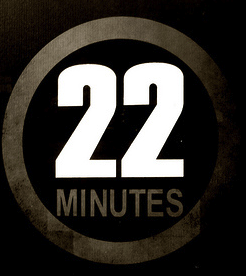 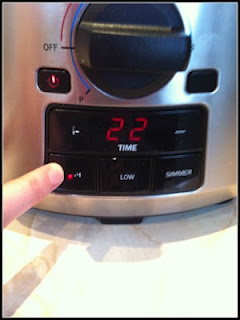 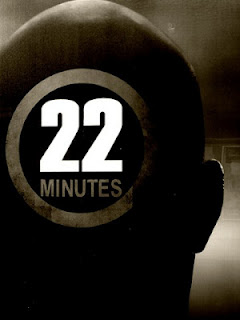 I pulled off in cloud, just able to see the ground at 1650 feet, put the nose forward to clear the cloud, did a couple of turns then spent a few seconds thinking, “hang on, I still at 1650 feet!” I tapped the panel next to the altimeter, sure enough it didn’t move, thought ‘OOO goodie’ and kept in the same area of lift. It wasn’t thermal, definitely weak wave then after some considerable time fumbled for my phone. There was Phil’s number but unfortunately I didn’t have a signal. ‘drat and double drat’. Phone away and I thought, ‘They sure are going to be pleased with me for flying such a long time!’
Eventually the wave either moved a little or I did and after quite a long time, how long was it Phil? I turned the flight into a circuit, came in to the north end of the field and landed. 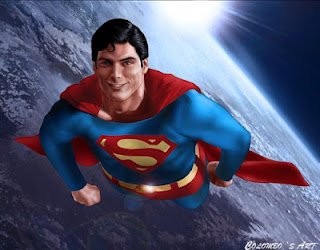 At least I now know I can fly a glider while grinning like an idiot. I laughed all the way down.
Also I was right, the people on the ground were SOOO pleased for me!