Carol and I had planned to do Didcot then onto Glastonbury but strong winds and deteriorating conditions meant that we abandoned the task near Keevil. Three gliders from Lasham landed out near Wantage showing just how awkward the conditions were at in some places. 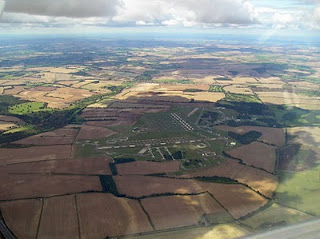 Passing Welford
We were joined near Wantage by a K6E from Lasham who followed us to Devizes before making the run back to lasham. Adrian Emck manages to get some great flights in his K6E, apparently he has alomost done a 750k in it! 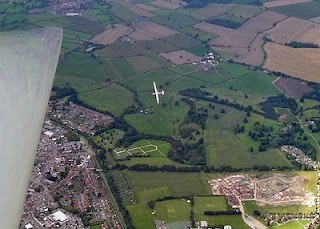 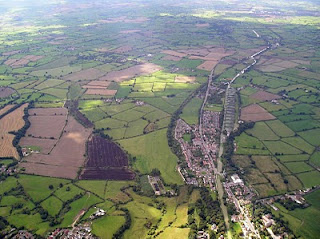 Caen Hill Locks at Devizes
Running back from Devizes was quite good as with about 20 knots tailwind and with 100 knots on the ASI we covered a lot of ground quite quickly!
All in all a good flight but at 3hrs 6 mins was quite slow. I did managed to take a photo of another Janus which joined us near Rivar but couldn’t quite make out the reg. 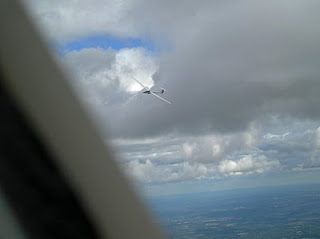